What is the Greatest Strength of Each Zodiac Sign? 12 Qualities for each of the 12 Signs

We'll break down the best qualities of every sign... And in just one word! Discover them

For the curious, whatever sign you belong to, if you want to know the greatest strength of every zodiac sign, here we'll reveal the most positive trait that stands out in each of the twelve.

What is the Greatest Strength of Each Zodiac Sign? 12 Qualities for each of the 12 Signs

The synopsis of the best of each sign in just one word. Discover them! 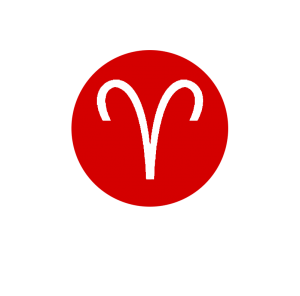 When we ask ourselves what the greatest strength of each zodiac sign is, in the case of the first fire sign, Aries, without a doubt this determination based on absolute self-confidence is the best of their secret weapons for success in life. When they are faced with opportunities they don't hold themselves back, and their incredible courage guarantees them a lot of their biggest achievements.

In the case of the zodiac's bull, there's no doubt that their loyalty is legendary and thus, their greatest strength is fidelity. For Taurus, this is something that goes without question. Whether this is in relationships, friendships, or even in their personal projects, their capacity to persevere taking care of the relationship and supporting the people that share these ties makes them win the trust of absolutely everyone. 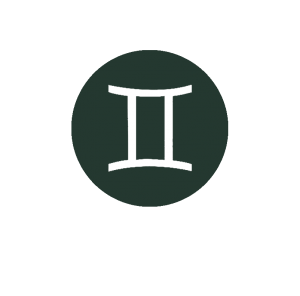 Being familiar with the greatest strength of each zodiac sign helps us to get a better idea of the kind of person that belongs to each sign of the horoscope. In the case of Gemini, this is their ability to persuade, this also says a lot about their sharp mind as well as their communicative abilities. But clearly, if we have a debate on something with a native of this sign, it's highly likely that they could end up convincing us of their point of view. This isn't a bad thing to keep in mind before starting an argument! 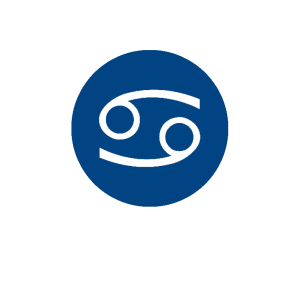 Yes, Cancer could be considered the most discreet sign of the zodiac. The person that you can tell even your deepest darkest secret and still feel totally safe since there wouldn't be any risk of them letting the cat out of the bag, not one bit.

Also, their tact is well-known and highly appreciated by those that appreciate the most exquisite sense of politeness. 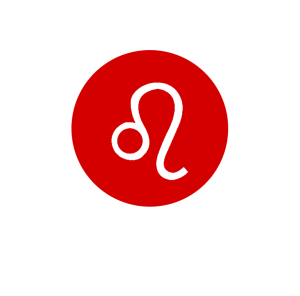 With a Leo, as expressive as they are and with so many different qualities, it's almost impossible to choose just one of them. But maybe when it comes time to choose the strength that represents each of the twelve signs of the zodiac the best, many would identify this common factor that they've seen in the Leos that they know, and this is their contagious enthusiasm, that not only helps to push forward any project but also to get the people around them moving to work on this alongside them. 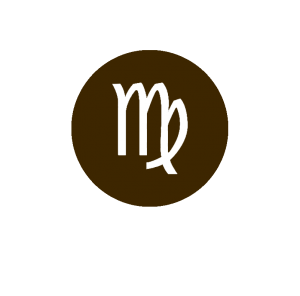 The seriousness of this highly disciplined and perfectionist sign is undebatable. Few people can be found with the same level of commitment as the natives of this sign. For this same reason, when it comes time to choose a person whose implication and responsibility is truly firm and stable, deciding to rely on a Virgo is like betting on a winning horse.

Sociable Libra is very well-known among their friends for being a defender of balance and a true idealist that defends what's fair in all of the situations that they run into in their daily lives. And thus the greatest strength of this zodiac sign is their incorruptible sense of justice.

Absolute defender of what many consider lost causes, Libras try to make the most of (and in many cases, successfully) their great communicative ability to persuade whoever need be, to get them to participate in their attempt to change the world. 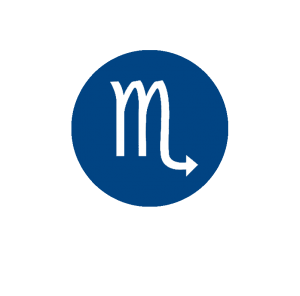 For better or worse, although for their own benefit this is highly advantageous, the sixth sense that characterizes Scorpios is their winning hidden weapon when it comes to reading into situations deeply. And because of this, taking this quality as something positive, it could be considered the greatest strength of this zodiac sign. 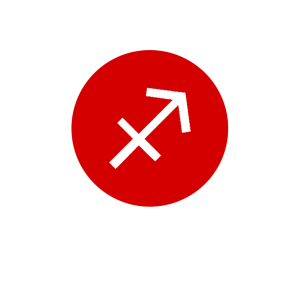 The adventurous archer of the horoscope has the spirit of an explorer thanks to this liberal mentality that characterizes them and allows them to see paths where others just see barriers. And when we ask ourselves the greatest strength of each zodiac sign, when it comes to Sagittarius, their open-mindedness is the first thing that occurs to us, which can also act as a key to open doors in all of the circumstances that they face in their daily lives. The unknown, as uncertain as it may be, doesn't scare them one bit, it actually motivates them... 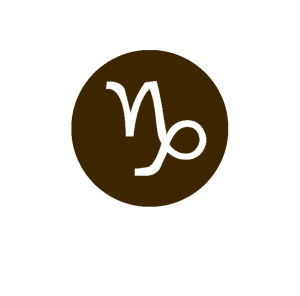 Like a good earth sign, the horoscope's goat is the most conservative and constant, and the one that's considered to be the most perseverant, which is their best quality. When it comes to Capricorn, there's no doubt that this strength that's so characteristic of them is one of their biggest reasons for success when it comes time to get what they want, whatever this may be. And since they're so ambitious, this is surely something amazing.

A mind that's as restless and as vast as that of an Aquarian, can only mean the most original ideas that anyone could possibly ever come up with. Because of this, when you ask what the greatest strengths of each zodiac sign is, in the case of Aquarius, this is without doubt creativity. 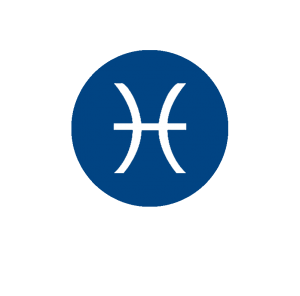 It could be hard to choose between the two most significant and positive characteristics of this zodiac sign; being highly sensitive and truly generous. But since this is a water sign, and since all of these signs are as sensitive as can be, we'd say that this sign's biggest strength that stands out the most for Pisces is their generosity, something that others who are familiar with this sign's trait often take advantage of.